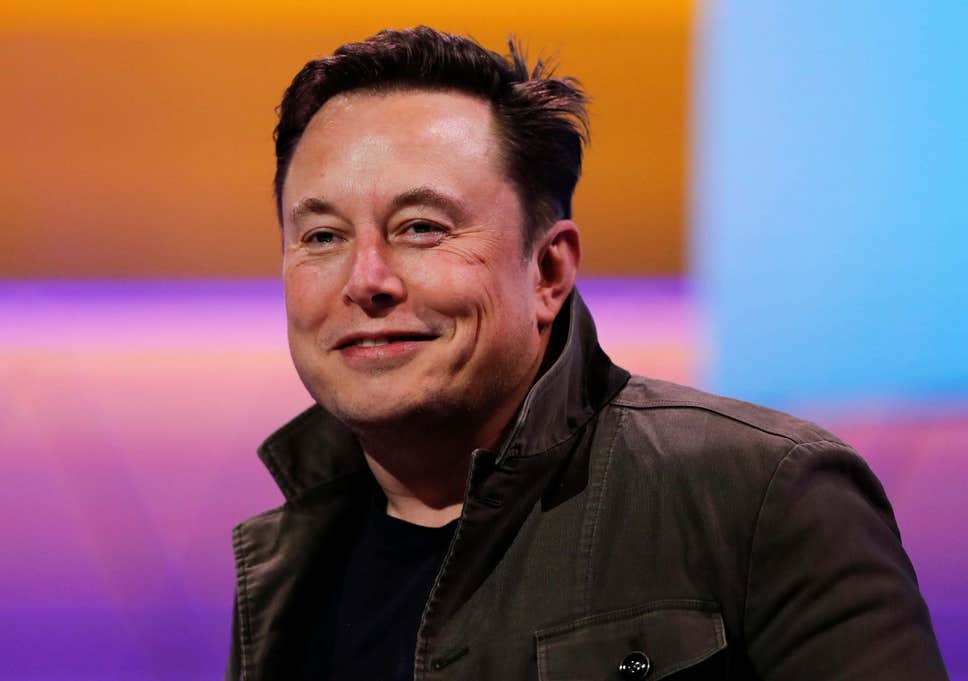 Elon Musk has apologised for calling a British cave diver a “paedo” on Twitter.

The comments were made in a row which erupted during the rescue for the football team trapped in the Thai caves.
All of the boys and their coach were rescued in a successful three-day operation without Mr Musk’s help.
Musk has now apologised in a tweet replying to an article defending and celebrating the Tesla CEO, and the apology does not appear to have been addressed directly to the cave diver Vernon Unsworth.

Mr Unsworth, 63, said he was considering taking legal action against the billionaire after Musk made an unfounded allegation that he was a paedophile because the British ex-pat lived in Thailand.
In his apology, the Tesla CEO said his words were “spoken in anger” in response to Mr Unsworth speaking “several untruths” about the “impractical” submarine which the billionaire chief executive left in Thailand.
:: Boys rescued from cave mourn diver who aided rescue

Image: Elon Musk’s submarine was described as impractical by the rescue head
Mr Musk stated that he was particularly offended by Mr Unsworth’s description of the submarine as a “PR stunt” and stating that he could stick the submarine “where it hurts”.
At the time, despite being told by the head of the rescue operation that the submarine was not practical for the rescue mission, Musk stated he was leaving the submarine “here in case it may be useful in the future”.
Mr Musk added that his “mini-sub… had been built as an act of kindness & according to specifications from the dive team leader.
“Nonetheless, his actions against me do not justify my actions against him, and for that I apologise to Mr Unsworth and to the companies I represent as leader. The fault is mine and mine alone.”

Image: Tesla shareholders criticised the CEO for his comments
That the apology was extended to the companies Mr Musk represents as leader is significant. He was facing considerable pressure from Tesla investors to retract his accusation.
Tesla shareholders published an open letter warning the CEO that he risked losing their confidence.
Others warned that his behaviour could have “a dramatic negative impact on the company”.
Following the apology, Tesla shares were up 4% pre-market.
Mr Musk’s apology was rapidly followed by a fake account attempting to scam people out of cryptocurrency.

Image: A fake account quickly responds to @ElonMusk in a cryptocurrency scam
In an investigation earlier this year, Sky News revealed how scammers were stealing hundreds of thousands of pounds from Twitter users by impersonating people such as Elon Musk.
At the time, a Twitter spokesperson said: “Our teams are overseeing a technological process of batch suspending these networks of offending accounts at scale and at speed.

“If anyone sees suspicious account behaviour relating to these issues, they should block the user immediately and report them directly to our dedicated support teams.”
More follows…

Welcome to Business Ideas UK – home of business news and blogging, as well as lifestyle news and business ideas.