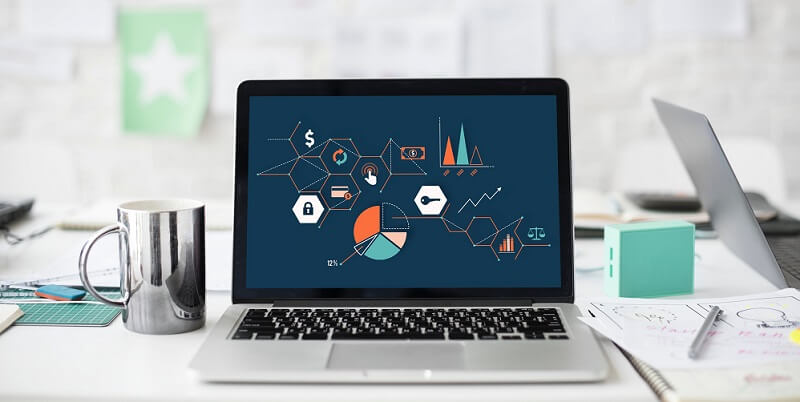 There is no denying that technology is a massive industry in the UK these days. With devices from a simple smart phone to high spec gaming PC’s. But have you ever thought about running a computer related franchise opportunity. Since if you have a passion about modern technology running a franchise could be a dream for a tech lover.

In fact did you know?

This shows how massive the computing market is these days about how 88% of UK households own a computer. Which means out of the 66.4 Million population of the UK in 2018 only 7.9 Million people did not own a computer. This does truly show that computer related businesses are a massive market since now we are in 2020 and these numbers are from 2018 this does show the potential the market has this decade.

What are the types of computer franchises?

When you think of computer franchises? If you think its just a computer company like acer or dell think again. Since there are many different kinds of computer related franchise options in the UK. From a programming website service to a Programming lessons for children franchise opportunity. Of course you just want one franchise so all you need to do as a future franchisee is go through your options before buying and see which one would be the best fit for you and your career and decide whether the computer franchise opportunities are right for you. Or you are going to take a different route.

Is franchising good for the UK?

Yes franchising is very good for the UK economy on many aspects such as employment and bringing money in to the UK in general and i will share some facts now on why that is.

Is franchising worth it?

Now after giving you all this information about the computer industry and the different kinds now this is your opinion now you the reader have to decide whether the computer market will be the best industry for you to become a franchisee or franchise your own computer related business in the UK.

Welcome to Business Ideas UK – home of business news and blogging, as well as lifestyle news and business ideas.